My host lives in a neighborhood called “Kalubwe”. He runs a pharmacy on the junction of Buyayi and “des écoles”. Generally he experiences two power cuts daily. One in the morning and one somewhere between 7 and 8 p.m. A rich inhabitant of the same area has recently replaced the power cables in this part of Kalubwe. These newer cables don’t heat up as fast as the old ones, resulting in fewer power cuts. I don’t really understand why power cables would heat up in the first place. It reminds me of a journey to southern France when I was a toddler. Hours of driving with above us the scorching sun in a clear blue sky. Along the road, fascinating iron giants gently carrying power cables from one village to the next. The bigger cables branching into thinner ones, entering a multitude of houses. These cables did not seem to care much about the midday heat of the tropical sun. I remember though, how the sun-glazed air surrounding the cables vibrated, and how my toddler’s mind  imagined the presence of little creatures inside those cables who, on their back, carried ‘electricity’ from one house to the next. Back in Lubumbashi, I cannot help but interpret my host’s idea of “cables heating up” as those little creatures having a severe burn-out, or even worse, refusing to work because of poor working conditions. After all, the conditions in which they operate, those power cables in Lubumbashi, are beyond repair. 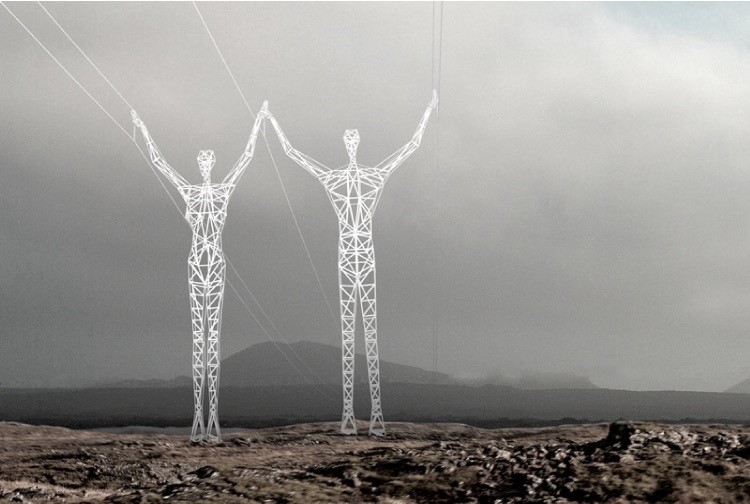 I felt I was being spoiled by my host. I had my own room, could use anything I wanted and Maman Euphrazie made sure I slept enough and did not skip meals. I wanted to contribute in some kind of way and decided that I could pay to renovate the water pipelines which had been damaged ever since Maman Euphrazie could remember. Having tap water inside the house would facilitate her work and of course, I liked the idea of being able to take a shower with running water. A faulty electrical connection, however, resulted in a dangerous electrical load running through the pipelines, electrocuting us each time we took a shower. The electrician I called to fix the problem identified himself as a bridge-maker between “standardization” and “creativity” of electrical wiring. He changed some of the dangerous (yet creative) connections my host had made. Undoing those connections, unfortunately also meant the house could not counterbalance the low electricity input we received. As a result, it went dark as soon as we connected more than one device to the grid. As fast as the electrician had connected everything, my host reinstalled his faulty (yet creative) system, arguing that the more we connect wires as it should be, the more problems will occur. He added that it was foolish of me to think a Western manual-based approach to electricity would work in a country where you have to write manuals yourself. Perhaps my imagination as a toddler in France was not that childish after all. First of all, power cables are in fact, a multifaceted assemblage of people, wires, molecules, worldviews, etc. all carefully positioned together to fuel a life with electric things. Understanding and managing those cables demands a careful study of the social and cultural biographies of electrical wires. By adding those new pipelines to the delicate assemblage, the whole became out of balance  resulting in conflict between past configurations, present desires and future aspirations of living an electric life. 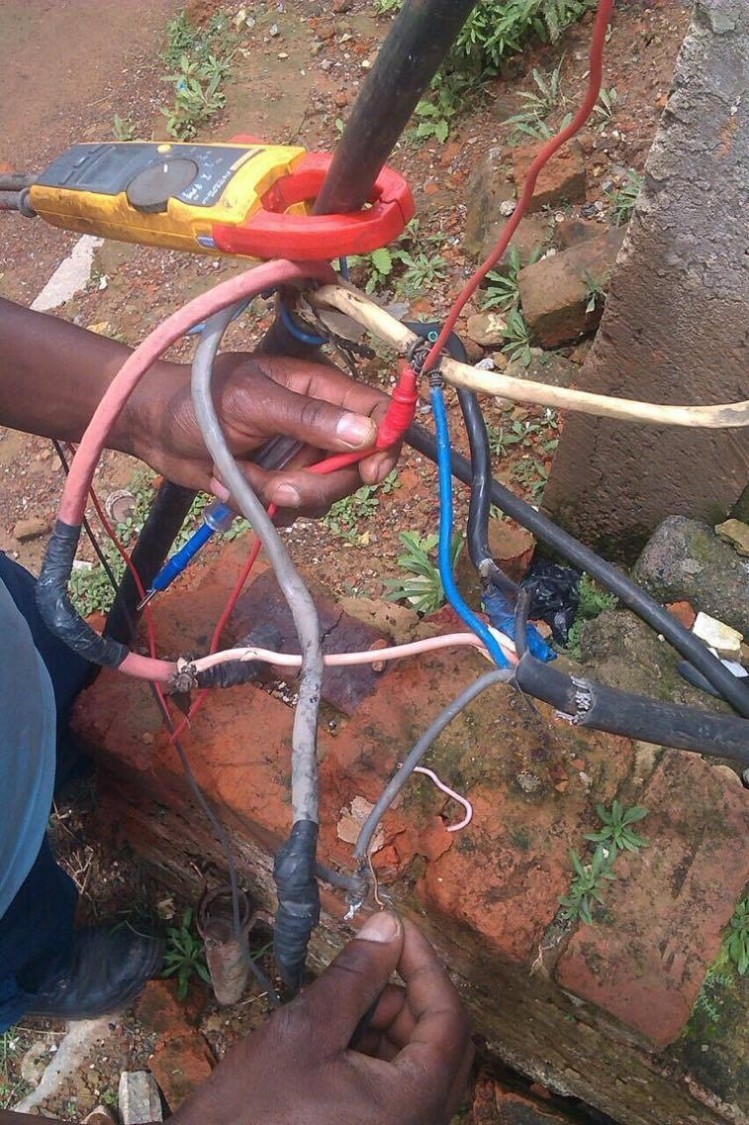 Perhaps my toddler’s mind had the power of tuning into the invisible. Not yet biased by dominant Western scientific narratives, I gazed at a landscape full of wires, people, and electric things. By connecting those together, I went beyond the merely functional, approaching the energy transported by those cables from an anthropological angle. I saw social electrons moving from one house to the other, fuelling them with the (anthropogenic) energy needed to light rooms and switch on devices. In my mid-twenties it becomes clear that a manual to reconfigure electrical wires in Congo’s seconds biggest city is not as straightforward as one would think. Its chapters are unwritten and ever-changing. To learn from it, I have to tune into the embodied performances of my host and read the embedded histories power cables carry along. The day after, things have normalized. Lightbulbs are burning and batteries are charging. I take a shower, wearing insulating, plastic slippers while trying not to touch the tap in order to avoid electrocution. I’m proud and I smile when I realize I just managed to embody (parts) of the imaginative manual my host was talking about.